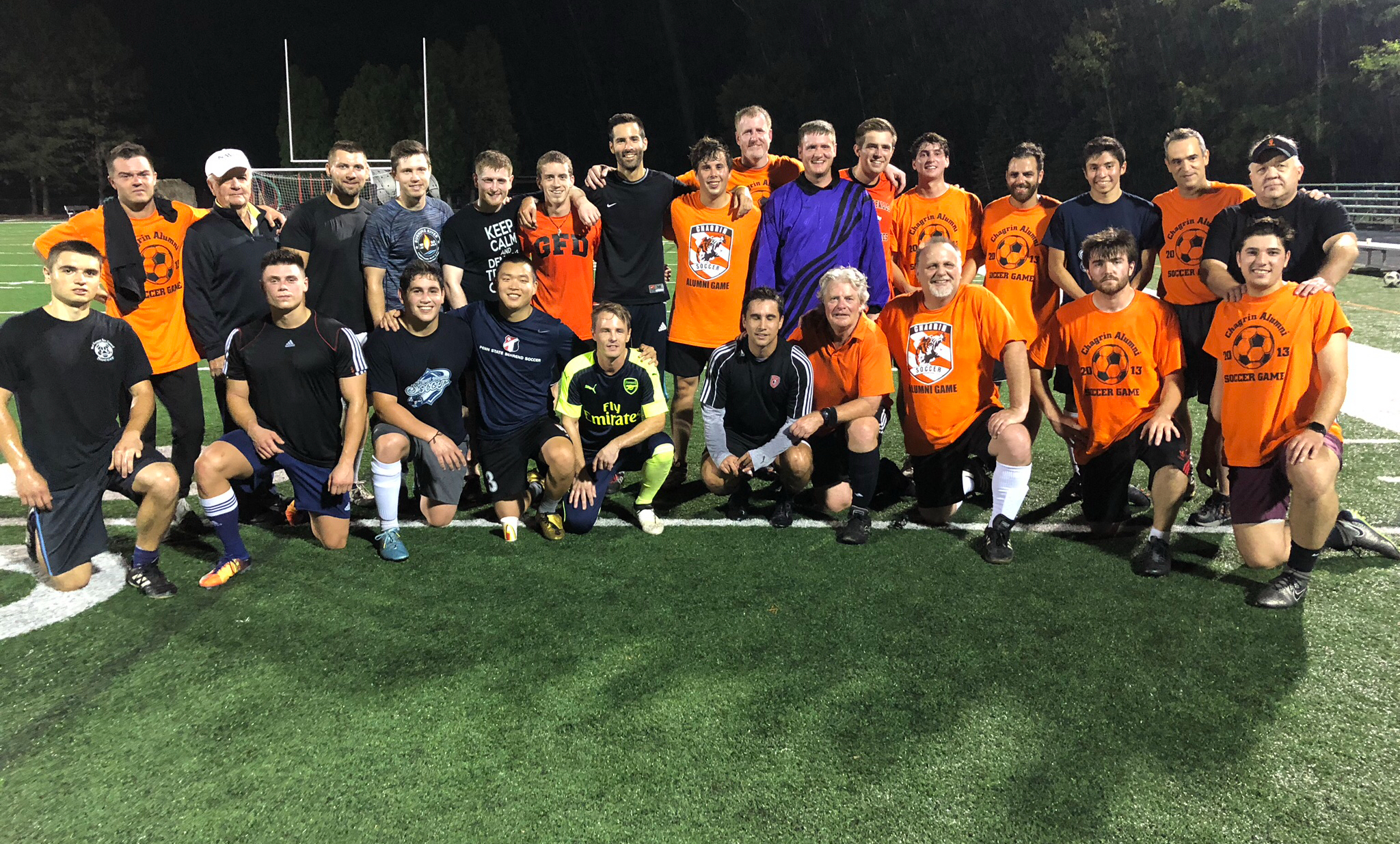 The Wolverines hope to win the CVC Championship ended last night at Harris Stadium in Chagrin Falls when Jack Amendola scored four goals and Aaron Passalacqua scored one to beat West Geauga 5:0. The Wolverines finish the 2018 CVC campaign in second place with a record of 5-1-0. The team overall record is now 7-3-1.

The Tigers goals were scored in the 16th, 18th, 25th, 58th and 60th minutes. Keepers Cole Weiss and Sammy Onderdonk both had six saves.

The Junior Varsity Team lost to Chagrin 7:1. Chagrin also won the Alumni game that followed the varsity game and the score here was 5:4.

The Wolverines host Beachwood on Saturday, September 29th at 5 and 7 PM. It will be senior and youth appreciation day.